Germaen Taylor is a 28-year-old South African digital content producer and Tv host. The Jozi resident was featured in the Cosmopolitan magazine as a candidate to win the title of the ‘sexiest man’ in South Africa. Gemaen landed in Cape Town on the 7th of November for an event hosted by Sunglass Hut but managed to free up some space to bring to life a concept he had created – that of a bachelor in his hotel room.

The concept titled ‘Hotel room secrets’ followed a theme of a gentleman in all phases during his stay at the hotel – a comfortable and relaxed look sporting a pair of blue jeans, a more edgy all-black look which featured leather elements perfect for a night out or an event setting and finally a bold orange suit draped on without a shirt for ‘the morning after’… an event that it. 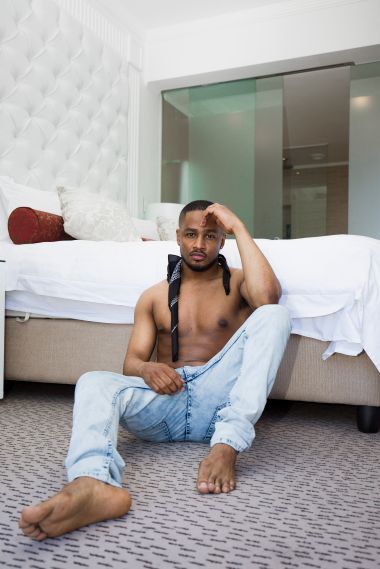 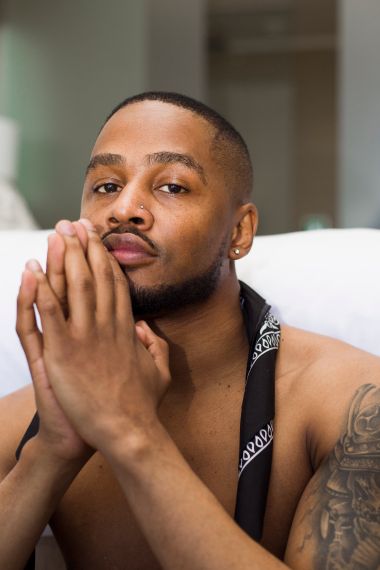 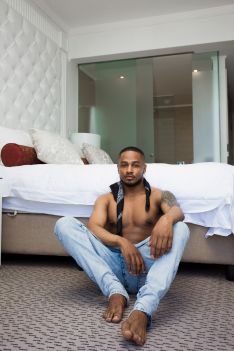 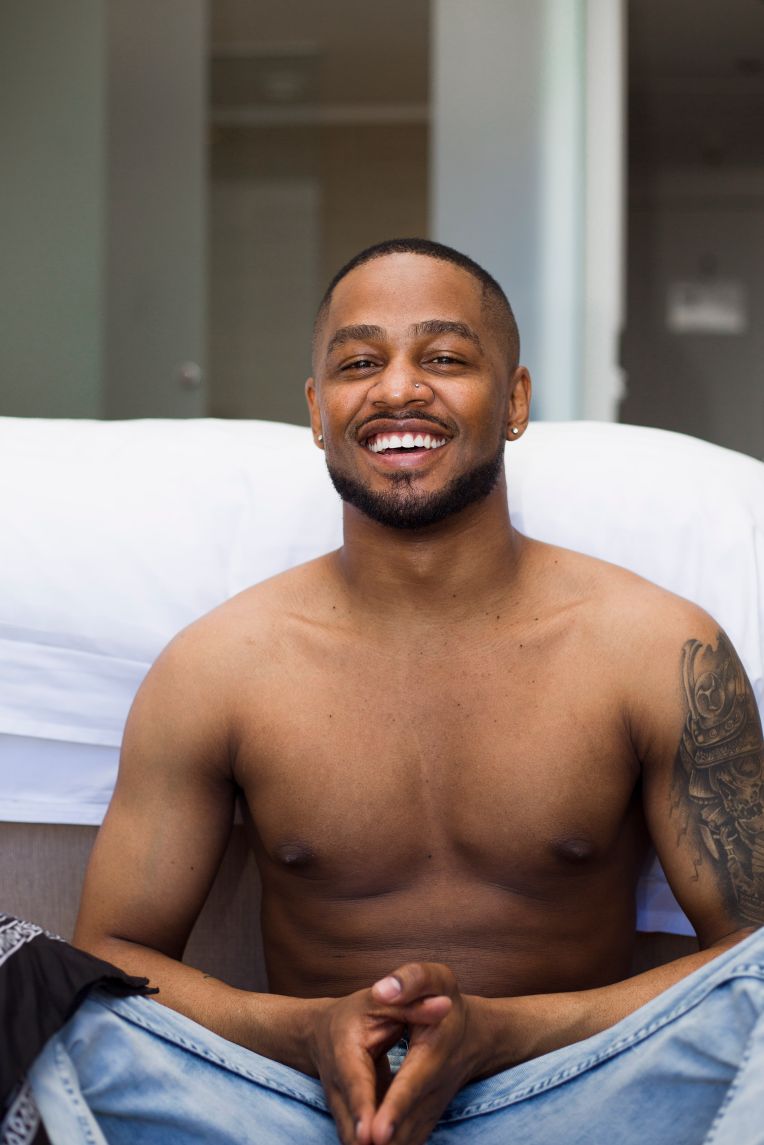 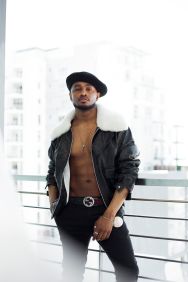 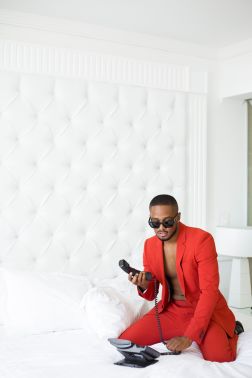 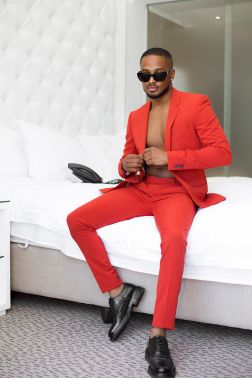 The project came together perfectly! We wish Gemaen all the best for 2019 and furthermore the future.