A combination of nervousness and excitement set in as we approached the venue. We ran through the brief for the day several times, as if it was the first time we saw it, and devised a plan of action for the day.

The plan we agreed on was that we would both cover the Nikkah (Ceremony) from different angles of the mosque, Tash would then capture the bride as she arrives at the venue and we’ll both be fixed at different points in the hall before the retinue was scheduled to make their entrance, ensuring that we don’t miss the arrival shot of the bride and groom. Once the guests were settled in the hall, Tash focused on the bride and groom on stage while I was responsible for capturing the family and friends at their respective tables. Tash then took a bit of a break as we knew that he would be doing the bulk of the work later on in the day. I finished off the photos of the guests as the newly-wed couple were greeted with hugs, kisses and words of praise. The family began arranging themselves on stage while Tash captured the final portion of the photos at the hall as he began to mentally prepare for the most important part of any set of wedding photos, the couple shoot. 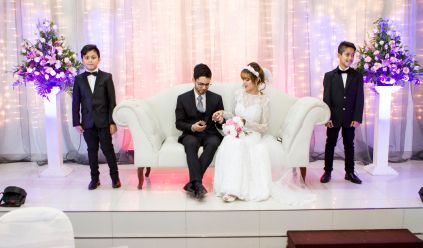 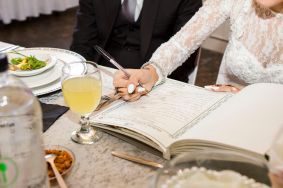 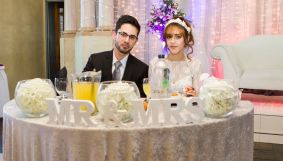 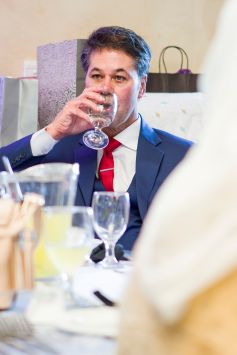 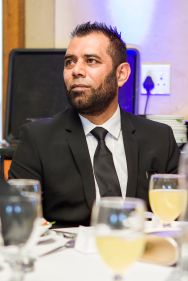 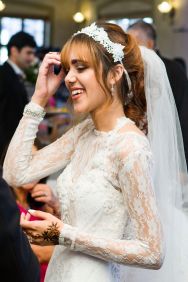 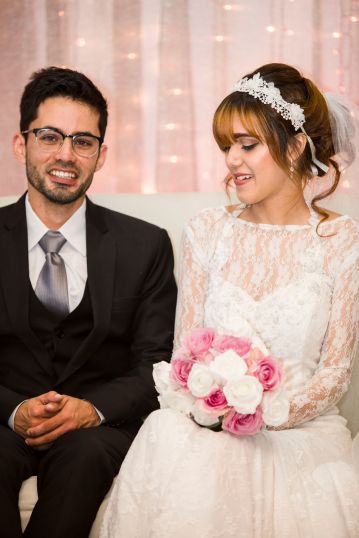 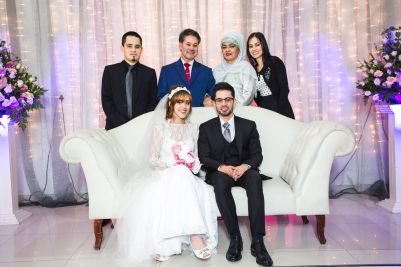 Before the wedding day we spoke to the talented & experienced wedding photographer, Rizqua Barnes that broke down a wedding day into 6 important aspects;

After finishing off 5 of the 6 aspects, we were happy with the way the day turned out and were confident going into the last aspect of the wedding which took place at The Company Gardens in Town. Luckily enough we’re quite familiar with the location and have shot there several times in the past, this helped as we were quickly able to decide which areas would work well and which areas we should avoid. The location offered a variety of different tones with the afternoon sun complementing the brown leaves of Autumn. 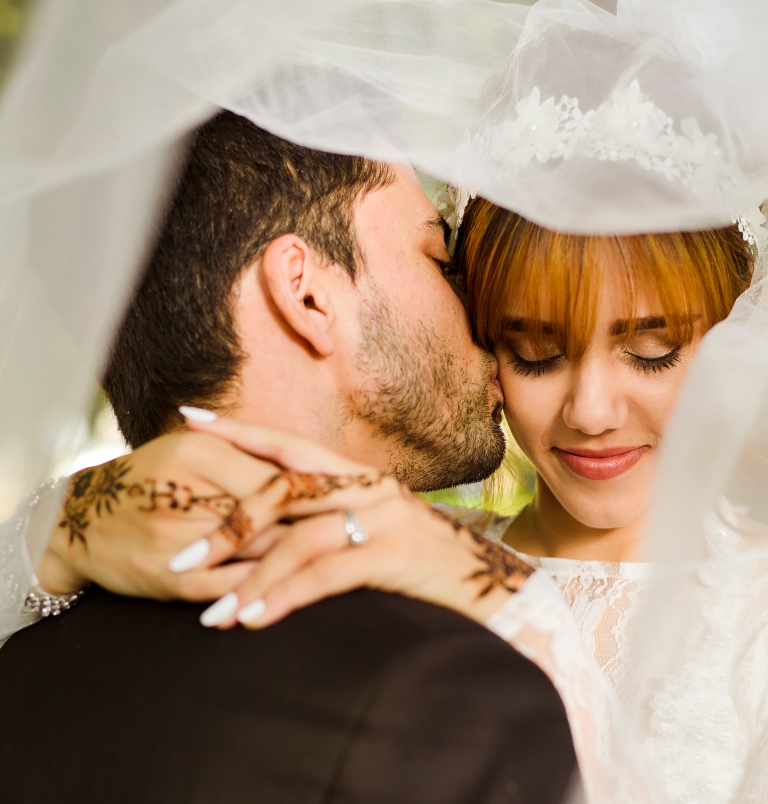 The couple were quite nervous at first as they’ve never really been in front of the camera before but as we progressed through the shoot we tried to keep the mood light-hearted and jovial in order to create a more comfortable environment for the couple. We kept the pair together for majority of the photos as this brought out a greater level of emotion in the photos. Signs of deep love, innocence and passion fills their set of images and by the end of the day we managed create a magical array of photos that perfectly depicts their relationship.

After a long, stressful yet successful day behind the lens we’re happy with the images we produced. Thank you to the newly wed couple for putting their trust in us, we wish you a long and prosperous marriage! 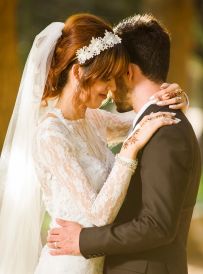 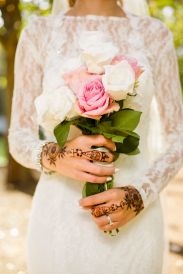 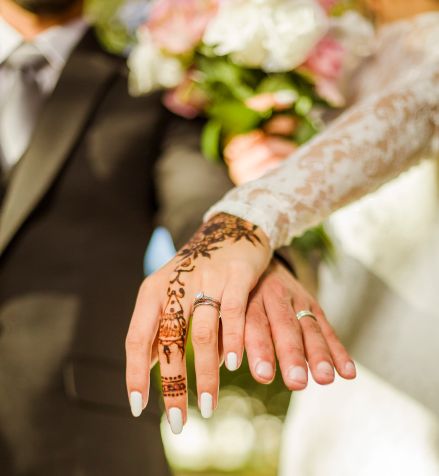 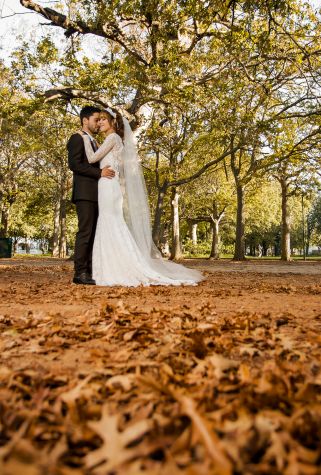